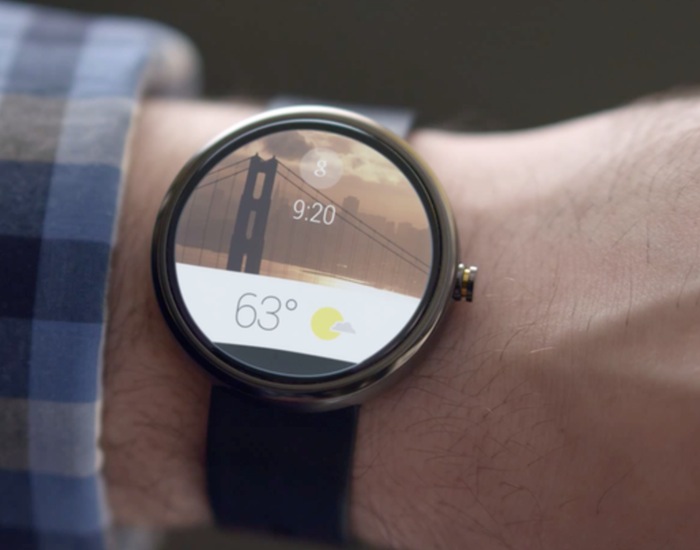 If you have heard of Google’s new Android Wear software but are still a little unsure exactly what it does, you might be interested in a new video which has been published by Google this week called An Introduction to Android Wear.

Google’s Timothy Jordan gives an overview of the current Android Wear developer preview and explains the functions and mechanics you can expect to be able to use whilst wearing an Android Wear device.

The new Android Wear software is a slimmed down and modified version of Google’s Android operating system which has been specifically created for smartwatches and other wearable devices.

The latest Android Wear video below provides an overview of the current development status for the developer preview. That enables developers to direct notifications from an Android application directly to the wearable device on users wrist.

Google officially announced their new Android Wear software on March 18th, 2014 and promptly released a new developer preview. Google has also now integrated its recent Google Now service into a smartwatch form factor and established partnerships with Android device manufacturers such as Motorola, Samsung, LG, HTC and ASUS. Most of which will be announcing the launch of new devices using the new Android Wear software later this year.

For more information on the Google Android Wear software and developer previews jump over to the official Android website to be kept in the loop on developments. You can expect more information to also be released in the coming weeks at Google I/O as always we will keep you updated.