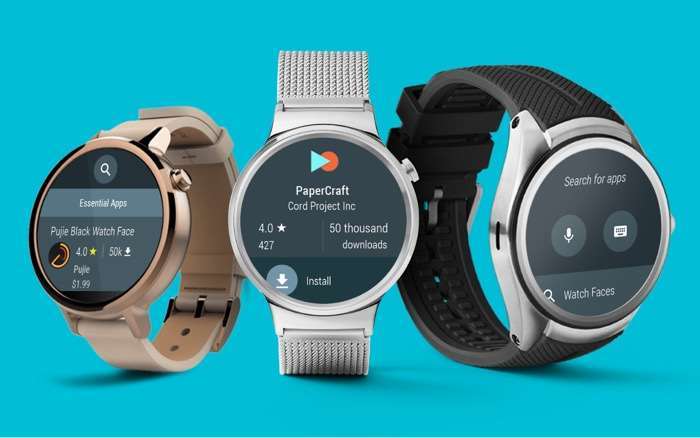 It looks like Android Wear 2.0 will launch next month as Google has now told developers that the software will be released in February.

Google has told developers that they will release Android Wear 2.0 in early February so it should land within a few weeks.

The company will also release two new smart watches with the next version of Android Wear, as yet there are no details on these new devices.

Google have not give a specific date on when they will make Android Wear 2.0 available as soon as we get some more details on the exact release date for the OS in February, we will let you guys know.