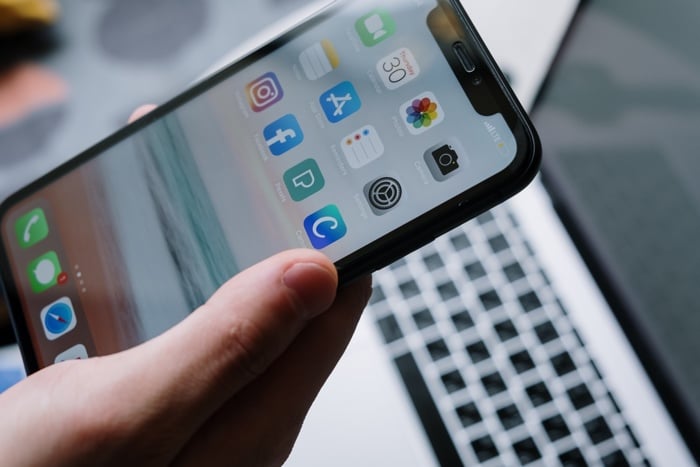 The rivalry between Android and iOS never seems to come to an end. “Which has faster loading speeds? Which makes better photos?” Another common comparison question is, “which is more secure?” Since Android and iOS are the top two operating systems for smartphones worldwide, they’re targeted more often than any other operating system.

So the question of security might be one of the most important questions to ask when choosing between iOS and Android. While it’s impossible to answer it definitively, we’ve gathered some of the main points regarding the security of these operating systems.

iOS is closed-source and Android is open-source

The iOS code is closed-source, meaning that it’s held privately by Apple, and neither developers nor iPhone users can adjust the code themselves. Plus, iOS is available only on iPhones, so Apple can ensure that the software and hardware match perfectly to reach maximum security.

The Android code is open-source, meaning that developers and Android users can make adjustments to the software themselves. Since so many people have access to the code and can make changes, Android is much more likely to have security vulnerabilities.

As soon as Apple spots a vulnerability in iOS, it can develop and release a security patch immediately, sending it out to all devices in use. However, because of the decentralized nature of Android and the number of different manufacturers using it, Google cannot send out security updates to every single Android device.

So while some Android devices may receive important security patches immediately, others may not receive them at all, making them more vulnerable to hackers.

It mostly depends on your own actions

From the previous two points, it would seem that iOS is the more secure option of the two. However, that doesn’t mean that Android has horrible security or that Apple is bulletproof. It’s not that black and white.

Here are some important security tips for your smartphone:

If you have weak passwords, that makes you vulnerable no matter what OS you use. It’s time for a change if you’re used to easy one-word passwords with just one or two numbers. Many special security tools online can help you create strong passwords.

Be careful not to infect your device with malware

People usually get hacked because they accidentally get malware on their devices. This can happen in many ways:

Being on old software puts you in danger even if you use a secure OS. Since the code for every operating system is super long and complex, hackers are bound to discover vulnerabilities sooner or later. The good news is that developers can quickly fix these vulnerabilities as soon as they become known. However, it’s up to you to ensure that you download these updates as soon as they come out. The best solution to this would be to set auto-updates for your software.

iOS and Android are both sturdy sets of software. iOS being closed-source and Android being open-source definitely gives iOS a few extra security points. Still, the reality is that the security of your smartphone mostly depends on how you choose to use it. If you use good passwords, think before you click, and never miss software updates, you should be able to protect your device no matter which OS you use.