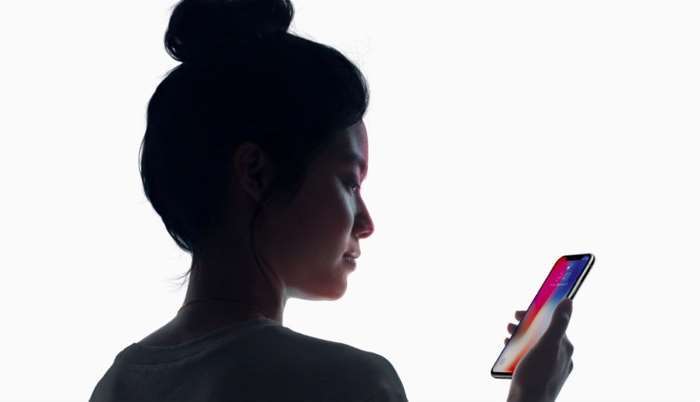 The new iPhone X will come with facial recognition and Apple’s new Face ID software, the handset will be one of Apple’s first iPhones in a few years that will not feature a fingerprint sensor.

The news comes in a report from Ming-Chi Kuo, who has revealed that a number of Android smartphone makers are now looking into using 3D sensing for future handsets.

“3D sensing not only enables facial recognition in security applications and allows users to create fun expressions like Apple’s Animoji, on a more important level, it is a key factor in the development of AR,” Kuo writes. “We therefore believe brand vendors are willing to spend more for related components.”

The companies are now said to be switching away from under display fingerprint sensors for future devices and instead use 3D sensing.