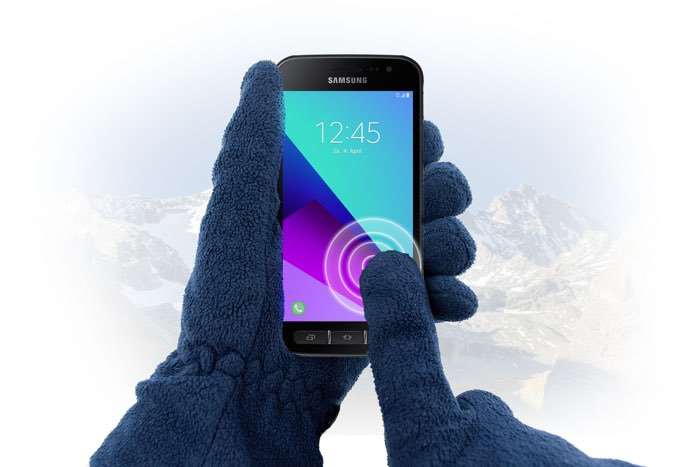 Samsung has released the Android 9.0 Pie software update for another one of its devices, the Samsung Galaxy Xcover 4.

The Android Pie update brings a range of new features to the handset, it comes with the build number G390FXXU4CSF9.

The update has been released as an over the air update and should be available for your device as of now, you can check to see if it is available from the settings menu.