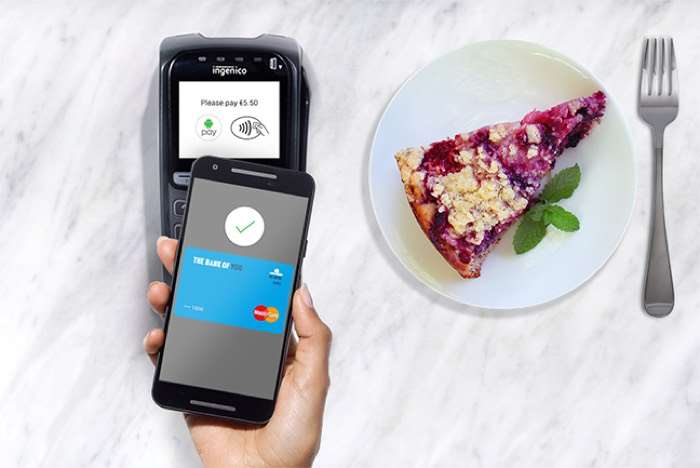 Google recently announced that it would be launching Android Pay in five more countries soon and one of those countries is Canada and it looks like this will happen before the end of the month.

Google did not give a date on when Android Pay would land in these five countries and now it looks like Canada will get it on the 31st of May.

According to a recent report from Mobile Syrup, who have received some information from one of their sources, Google will launch Android Pay in Canada before the end of the month.

As yet there are no details on what banks will be supported by Android Pay in Canada, the system will support the major credit and debit cards in the country.

As soon as we get some confirmation from Google that they are launching their mobile payment system in Canada this month, we will let you guys know.