We have heard quite a bit this week from a number of research companies on how popular Google’s Android platform is becoming, now research group NPD are reporting that Android OS smartphones are now in the lead for smartphone sales.

According to NPD Android smartphones made up 33 percent of all smartphones sold in Q2 of 2010, with RIM coming in second at 28 percent and Apple in third place with 22 percent. 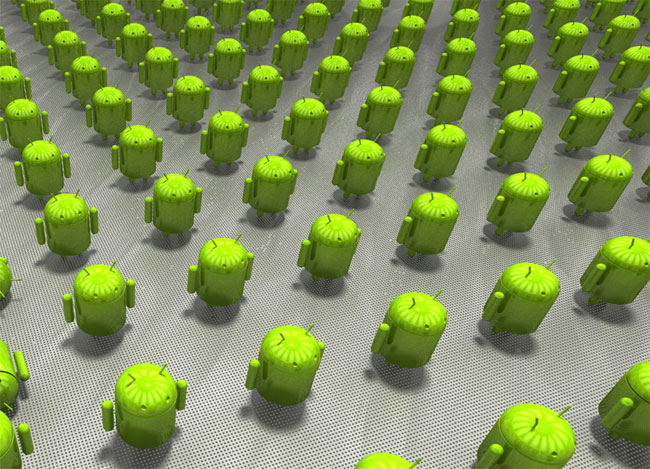 ‘For the second consecutive quarter, Android handsets have shown strong but slowing sell-through market share gains among U.S. consumers,” said Ross Rubin, executive director of industry analysis for NPD. “While the Google-developed OS took market share from RIM, Apple’s iOS saw a small gain this quarter on the strength of the iPhone 4 launch.’

Android is becoming increasinly more popular, although Apple are still ahead in terms of smartphones owned, but if Android manages to keep up this pace, it probably wont be long before they are abler to catch up with Apple. Have a look and our article on Android vs iPhone to see which smartphone and mobile platform is best for you.