ComScore has released their latest smartphone data for the US, and according to the report Google’s Android platform now has a 52.2 percent share of the US market for July 2012.

In second place is Apple and their iOS platform with a 33.4 percent share of the US smartphone market, RIM is in third place with a 9.5 percent share, both Apple and Google have increased their share, whilst RIM’s has declined since April 2012. 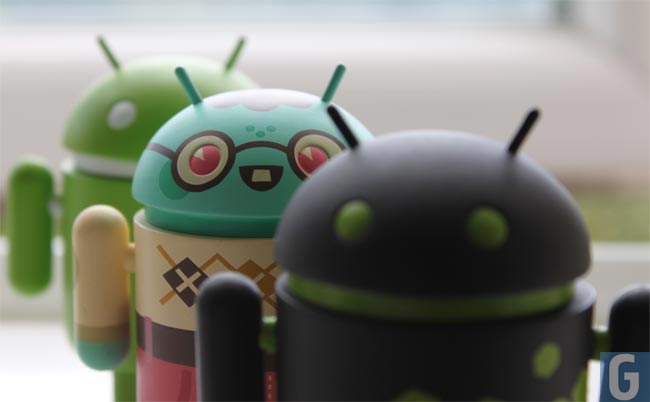 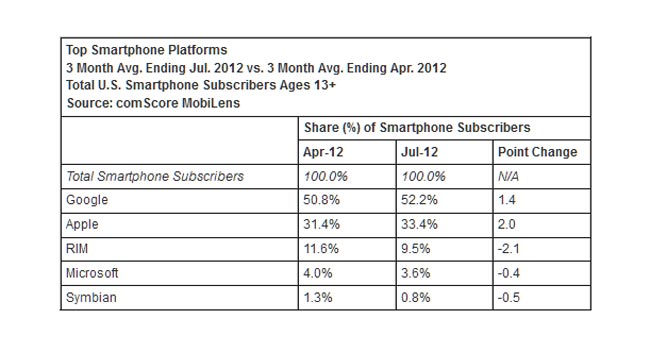 As well as releasing the details on which platforms as popular, ComScore also released information on which manufacturers are ahead in the mobile phone market.

According to the report, Samsung is in first place with a 25.6 percent share, LG are second with an 18.4 percent share and Apple are third with a 16.3 percent share, although these figure include all mobile phones and not just smartphones.