Google has released their latest Android distribution figures, and Android Jelly Bean is now on almost 60 percent of all Android devices. 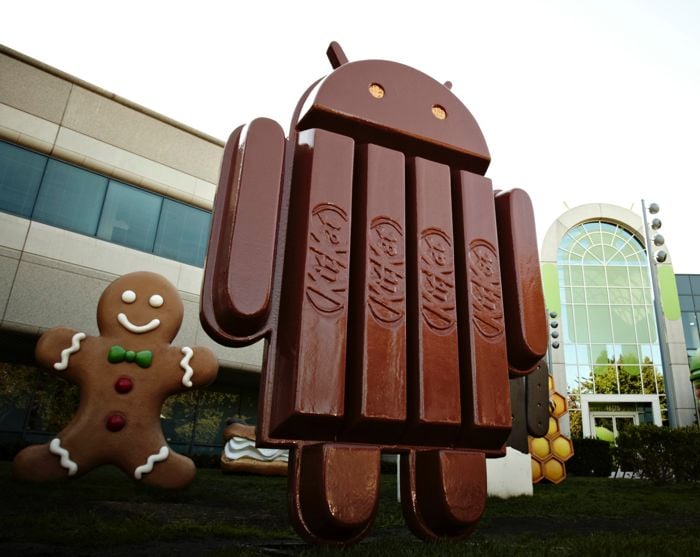 The latest version of Google’s mobile OS, Android 4.4 Kit Kat is now on 1.6 percent of smartphones and tablets, the rest of the distribution is made up of 16.9 percent for Android 4.0 Ice Cream Sandwich, 21.2 percent for Gingerbread and 1.3 percent for Froyo.

It will be interesting to see how these figures change over time, considering the Android 4.4 Kit Kat is designed to work on older devices as well as the latest ones.

It all depends on the individual manufacturers, and whether they decide to update the majority of their older Android devices to Android 4.4 Kit Kat.

The figures above are based on the 7 day period which ends on the 8th of January 2014, Google has said that any versions with less than 0.1 percent of the distribution are not shown, you can find out more details at the link below.