The next version of Google’s Android OS is called Ice Cream Sandwich, which we are expecting Google to launch some time in October and November, and it looks like Google is carrying on the tradition of naming each version of its mobile OS after desserts and sweets.

According to the guys over at This is My Next, Google will be calling the next version of Android, Android Jelly Bean, and it looks like some of the ‘game changing stuff’ which was expected to be released with Ice Cream Sandwich has now been pushed to Android Jelly Bean. 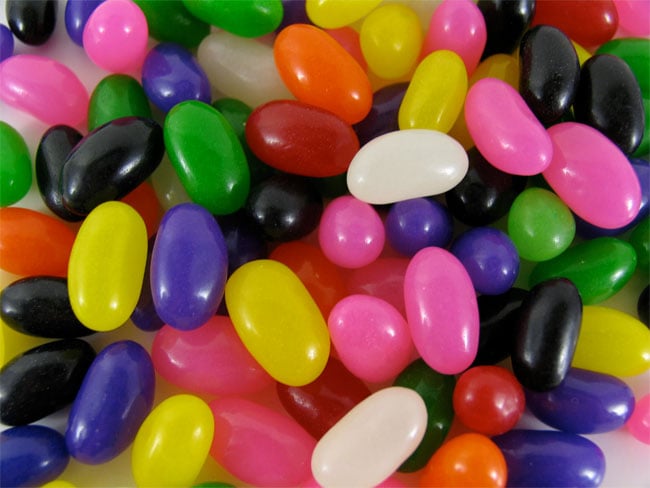 We don’t have any information on when Google intends to launch Android Jelly Bean, as soon as we get some more information we will let you guys know.