We are expecting Google to release Android Honeycomb for Google TV some time soon, a new version of Honeycomb has been leaked for the Logitech Revue, and this version comes with Google TV apps, plus a new user interface.

The video below shows Android Honeycomb running on a Logitech Revue, and we get a good look at all the new features including the new UI and also the new apps. 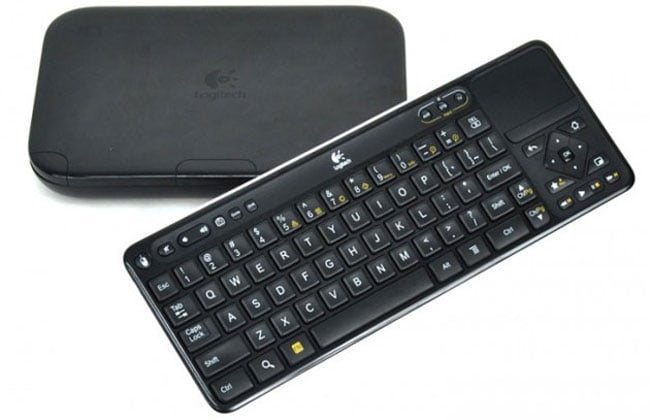 You can find out more information about Android Honeycomb for the Logitech Revue over at GTVhacker.