Unfortunately for Kongregate they have had their new Android games application removed from the Android Marketplace within hours of Google approving the app and adding it.

Google have declined to comment on why they ave pulled the new Android application that allowed users to play around 300 games on their Android smartphones. 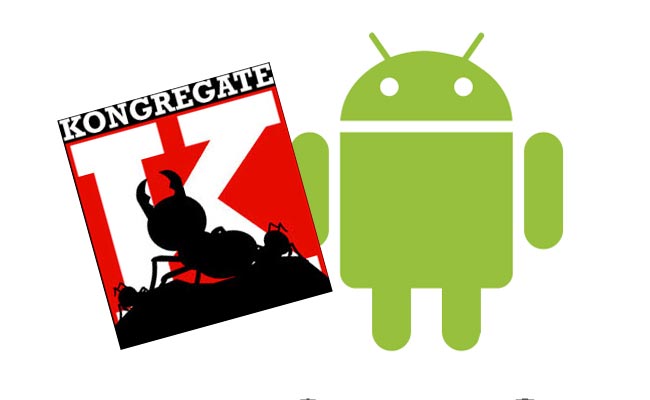 Kongregate created the application to allow Android users to enjoy a similar multitude of games experienced by other OS users.

“In creating the Kongregate Arcade, we wanted to solve the game discovery problem that all Android owners have shared,”

However Kongregate haven’t given up yet and are currently in talks with Google to get their app re-approved if possible.