A new Android application currently under development has been designed to allow Android users to virtually split their Android smartphone into behaving as if it were two separate devices, simply separating your personal and work environments on one phone. 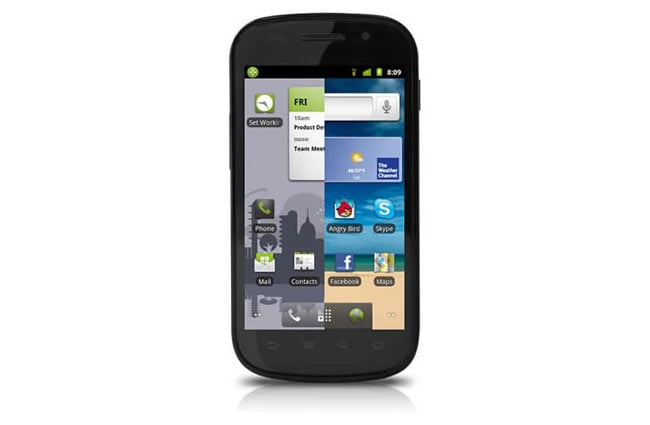 The idea behind Divide is simple it allows you to separate your work apps form your personal apps as though you had two devices. With one keeping your work apps and data secure because the Divide platform walls off your work data and no app you download from an App store can access it.

Andrew Toy, CEO of startup Enterproid explains “It looks like a completely different device, but it is actually running side by side on your own phone,”

Divide, is intended to enable people to separate work and play, and allowing them to use their phones however they wish and still meet the demands of IT departments worried about security.

Divide is currently available in Beta form for Android devices; we’ll be rolling out invites over the next few weeks but you can also request an invite.