Samsung and Apple are currently involved in their latest court case, and some interesting details have emerged from the trial over the last few weeks, the latest is related to Google’s Android OS.

According to some documents that were revealed in the trial, in 2006, Android did not support touchscreens, this was revealed in a document that Google was showing to hardware manufacturers back in 2006. 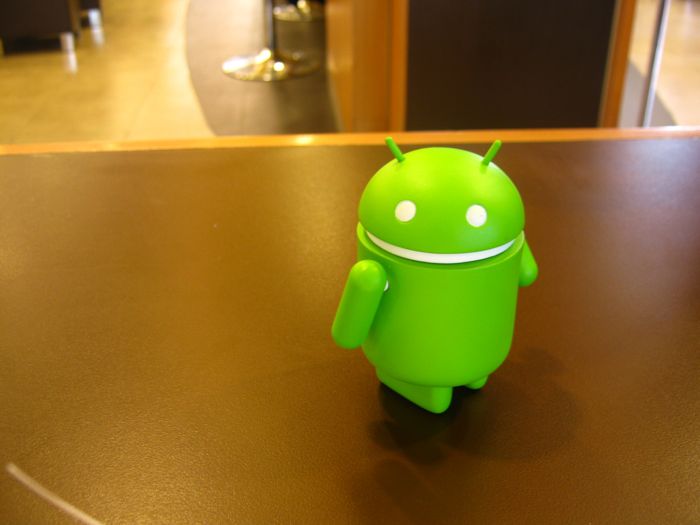 In the document, Google said that ‘Touchscreens will not be supported’, the document also said that ‘The product was designed with the presence of discrete physical buttons as an assumption. However, there is nothing fundamental in the products architecture that prevents the support of touchscreens in the future.’

This completely changed when Apple introduced the iPhone, and Google switched to touchscreen input for their Android devices. 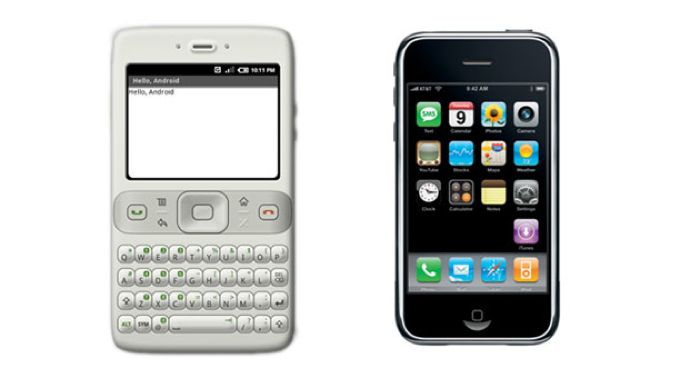 The photo above of the device on the left was taken from the Android SDK, and it shows a device with physical buttons and a QWERTY keyboard, similar to BlackBerry devices that were available at the time.

Between the time that the iPhone was announced and Google finalized their requirements for Android, this changed so that touchscreen input was an actual hardware requirement for hardware manufacturers.