We previously heard that Dell intended to launch an Android version of the Dell Venue Pro smartphone, and it looks it is now official, as Korean mobile operator KT has announced an Android 2.2 Dell Venue.

From the specifications listed on the mobile operators website it will feature a 4.1 inch AMOLED display with Gorilla Glass, and the slide out QWERTY keyboard which is featured in the Windows Phone 7 model has been removed. 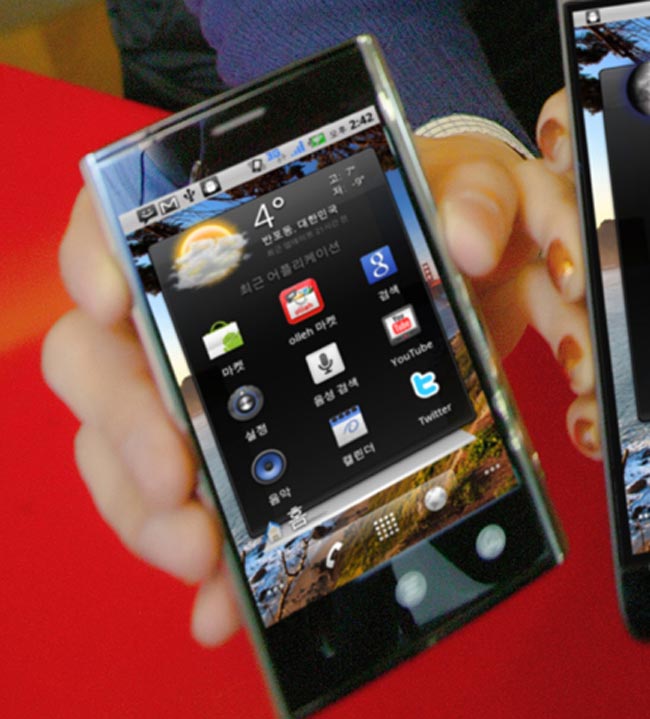 It looks like the Android 2.2 powered Dell Venue will retail for 700,000 won in Korea, which is about $608. There are still no details on when we will see the Dell Venue Android smartphone in the US and Europe.