Yesterday we told you that the Dell Venue Pro which was due to be shipped out to people who had pre-ordered the Windows Phone 7 smartphone before Christmas has been delayed until next year.

Dell officially announced this yesterday, and it seems they are trying to apologise to customers for the delay by sending them a free Bluetooth headset. 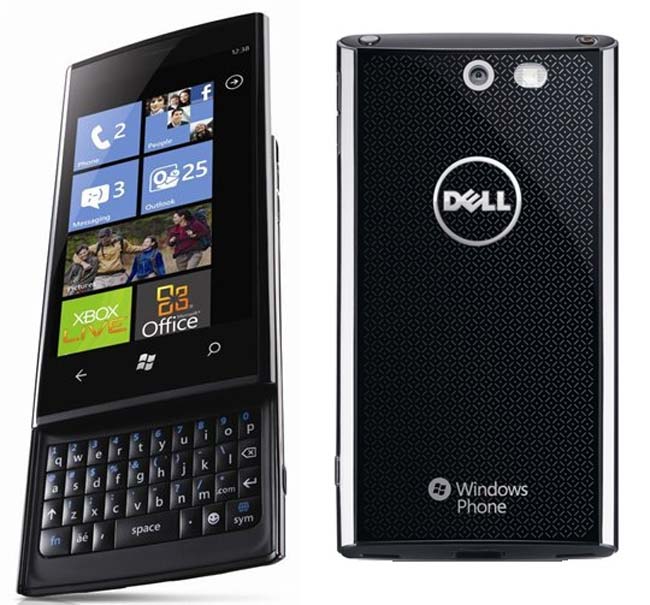