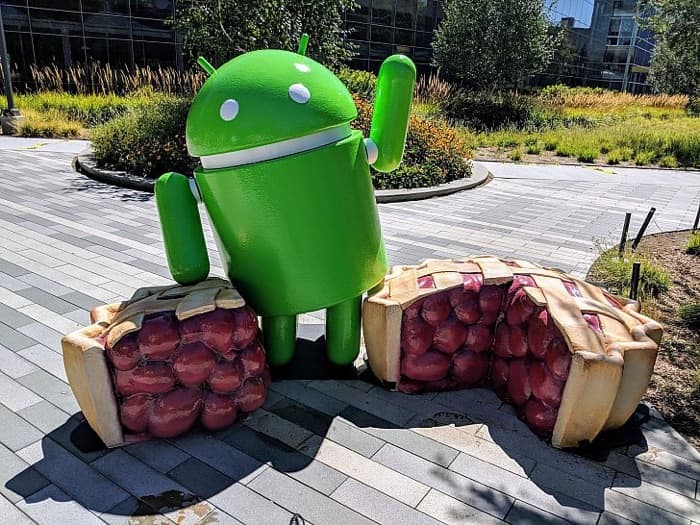 The news was announced on Twitter and you can see the tweet from HTC below, these are the only devices that HTC has announced are getting the update so far.

We’re pleased as pie to confirm updates to Android Pie for the HTC U12+, U11+, U11, and U11 life (Android One). Timeframes for roll-out will be announced in due course.

We can’t wait to know what you think of Google’s freshest slice of Android! pic.twitter.com/mPJePFegne

We would expect HTC to also release the Android 9.0 Pie update for more devices in the future, as soon as these are announced, we will let you guys know.