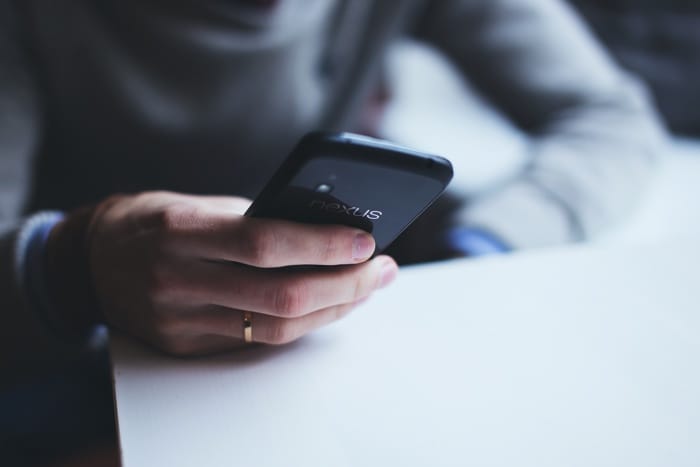 Google has released their Android 8.1 Oreo update for their Google Pixel and Google Nexus devices. The update is now available for a number of devices. The list of devices includes the Google Pixel, Pixel XL, Pixel 2 and Pixel 2 XL, the Pixel X, Nexus 5 and the Nexus 6P.

The Android 8.1 Oreo update brings a range of new features to the above devices, these include some minor changes to the user interface, plus some bug fixes and performance improvements.

The update also beings some new features to specific devices like the new Google Pixel 2 and Pixel 2 XL smartphones, this includes enabled the Pixel Visual Core chipset on the two devices, which will improve the camera on the handset. The update also comes with a new Neural Networks API.

There are also come minor changes to the display on the Pixel 2 and Pixel 2 XL in an attempt to reduce the screen burn in issues. You can find out more details about the updates over at Google at the link below.