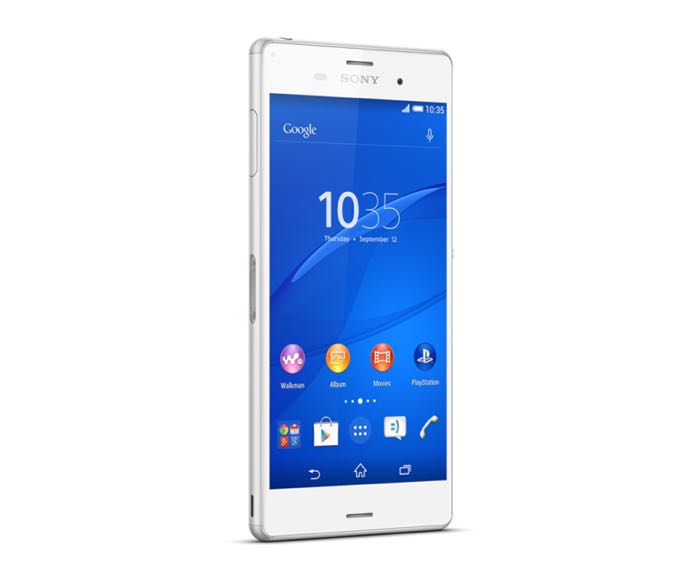 Sony announced that a number of its devices will get the taste of Android 5.0 Lollipop in the near future. The company took it to Twitter and mentioned that roll out for the Sony Xperia Z2 and Z2 Tablet is underway.

Furthermore, the company mentions that a handful of devices, including the Xperia Z3 Dual, Z1, Z1 Compact and Z Ultra will get the update next week followed the Xperia T2 Ultra and C3.

Rest of the Z series should follow after the company is done with the above mentioned handsets. Obviously the roll out timing will vary depending on the region, but since the update is officially announced by the company, Xperia users can breath a sigh of relief to know they will get the update.

The company has also compiled a video to show what the latest update will bring for the above mentioned handsets. The update will bring the updated Material design with a new refreshed look, improved lock screen notifications, performance improvements, customizable quick settings and lots more. Take a look at the video below to know more about the features which will be a part of the latest update.

We’ll update you as soon as the update starts rolling out for the Xperia line up.