Google’s next version of its mobile OS is rumored to be called Android Jelly Bean, which has been confirmed by at least one handset manufacturer, and we are expecting it to launch before the end of the year.

Now it looks like Android 5.0 Jelly Bean may launch in quarter three of 2012, and it could possibly be announced at Google’s I/O developer conference which takes place in June. 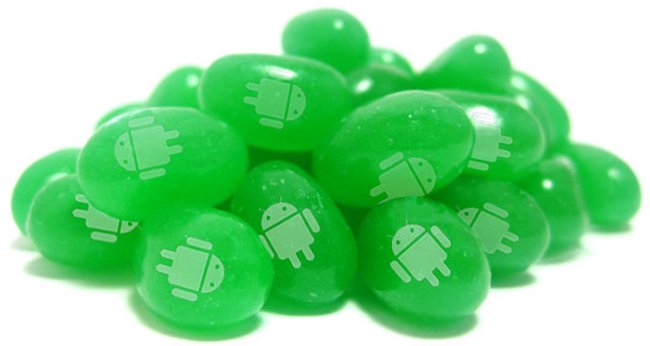 The latest version of Google’s Android OS, version 4.0 is currently only on around one to two percent of Android devices, a number of manufacturers are releasing ICS updates over the next few months, but we suspect it will only be on a small percentage of Android devices by the time Andoid 5.0 Jelly Bean is released.