Last night during their Unpacked event at this years IFA event in Berlin, Samsung announced that their smartphones in the form of the Galaxy S3 and Galaxy S4 would be receiving an update to Google’s latest Android 4.3 operating system. Enabling them to communicate with the newly announced Samsung Galaxy Gera smart watch which was officially unveiled last night. 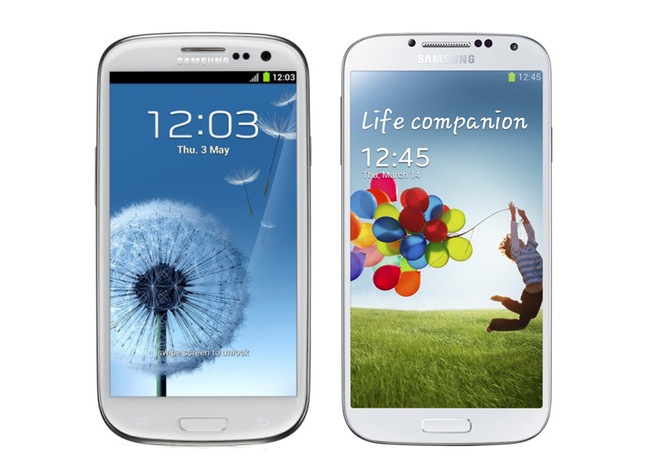 Unfortunately no information on whether the older Samsung Galaxy 2 smartphone would be receiving Android 4.3 was announced by Samsung.

The Android 4.3 software will brings with it changes such as OpenGL 3.0 support, Bluetooth 4.0 LE, always-on Wi-Fi location reporting even if Wi-Fi is off, the addition of more supported languages, and as always bug fixes, tweaks and performance enhancements.

As well as Android 4.3 being rolled out to the Samsung smartphones, Google also announced the launch of their latest Android version 4.4 as Kit Kat yesterday and the name change took most by surprise.