Android owners might be interested to learn that some of the new features within Android 4.2 are already available to use on existing smartphones and tablets, including the new Android camera app, Photo Sphere panorama picture mode.

Watch the video after the jump to learn more about the Android 4.2 Photo Sphere panorama feature and see it in action, running on the Samsung Galaxy S III. 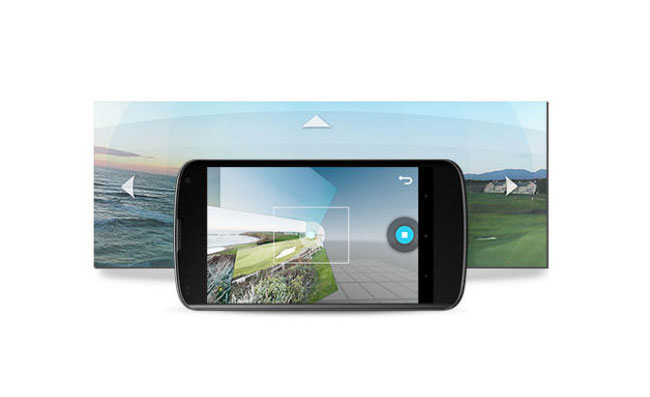 If your Samsung Galaxy S III is rooted you can download the flashable Zip file to install it yourself here. Android 4.2 is expected to launch on November 13th or thereabouts, and will be available to the Nexus 7, Galaxy Nexus and Nexus S, but as more information is released that confirm its release date we will keep you updated.