Mike Bell announced at a recent developer conference that he is running Android 4.1 Jelly Bean on his own Intel Atom based smartphone, and other employees at Intel are also testing it out on their Atom based devices. 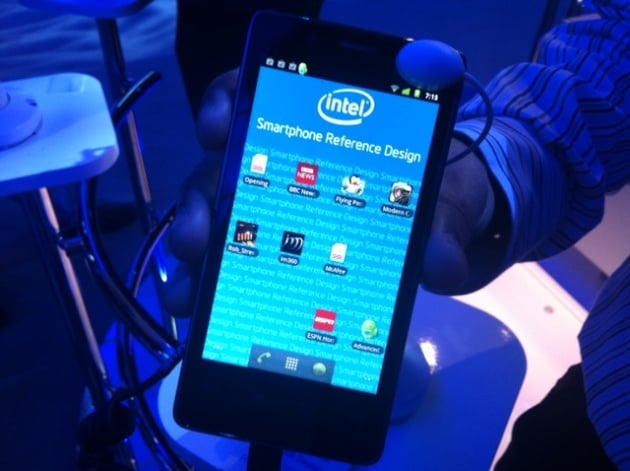 He was asked when current smartphones would receive the update, like devices from ZTE and Lenovo and said. “We can’t put it on the phones. We have to give it to the carriers to put on the phones and they go through acceptance testing.”.