Google has announced a new updated version of Android Ice Cream Sandwich, the new version is Android 4.0.3, and Google has said that Android 4.0.3 should be rolled out to some smartphones and tablets in the next few weeks.

Android 4.0.3 comes with a range or enhancements and bug fixes, and Google has released an updated SDK for developers as well as some new API’s for developers. 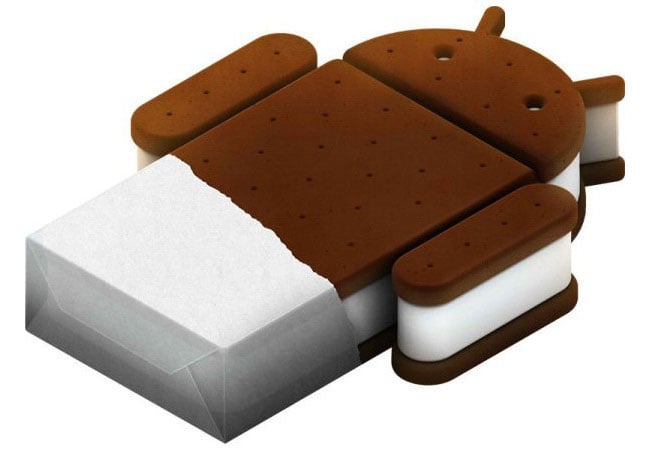 Today we are announcing Android 4.0.3, an incremental release of the Android 4.0 (Ice Cream Sandwich) platform. The new release includes a variety of optimizations and bug fixes for phones and tablets, as well as a small number of new APIs for developers. The new API level is 15.

You can find out more information About Android 4.0.3 Ice Cream Sandwich over at the Android Developers Blog.