The guys over at Phandroid have managed to get their hands on some details of what will be included in the next major release of Google’s Android OS, Android 3.0 Gingerbread.

It looks like Android 3.0 Gingerbread will feature a complete graphical overhaul, with most of the standard icons featuring a new design, with a simpler cleaner look. 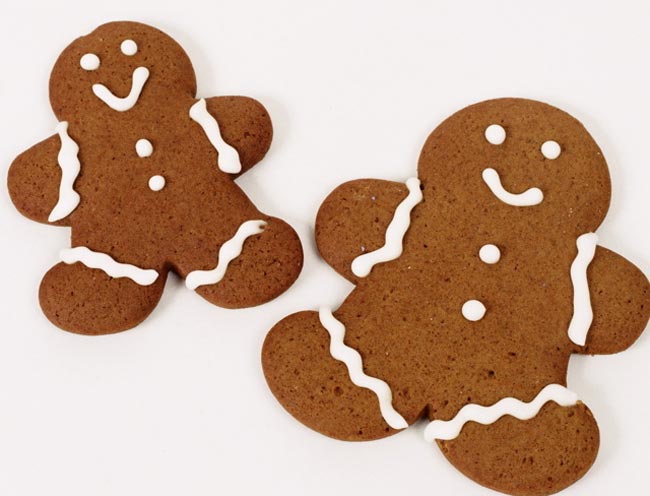 Another new feature in Android 3.0 will be video chat, which it looks like will be a core part of the Android OS, and also the ability to make VoIP calls using the Google Voice service.

You can find out full details of what other changes are coming in Android 3.0, as well as see a rather blurry photo of it runnning on a Nexus One over at Phandroid. Have a look and our article on Android vs iPhone to see which smartphone and mobile platform is best for you.