Google recently announced Android 3.0 Honeycomb for tablet devices, and now it looks like some information has been leaked on what will be include in the next version of Android for smartphones, Android 2.4 Ice Cream.

According to the guys over at Phandroid, Android 2.4 which is dubbed GRI17 and codenamed Ice Cream will bring a range of Honeycomb features to Android handsets. 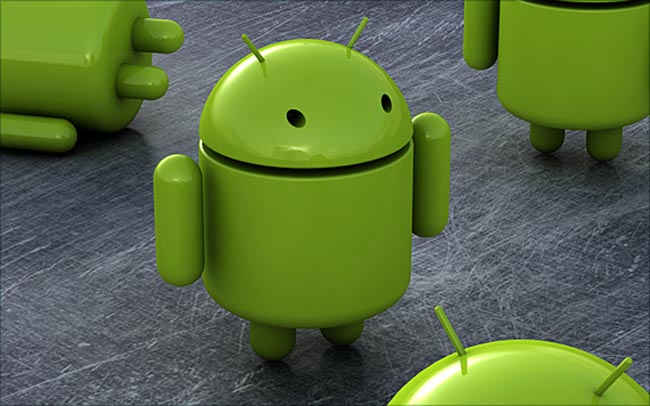 Unfortunately there are no details on what Honeycomb features will be included in Android 2.4 Ice Cream, as soon as we get some more information we will let you guys know.