One of the Google employees mentioned in a support thread relating to WPA and EAP autentication, and apprently 2.3 will be fixing issues with this. 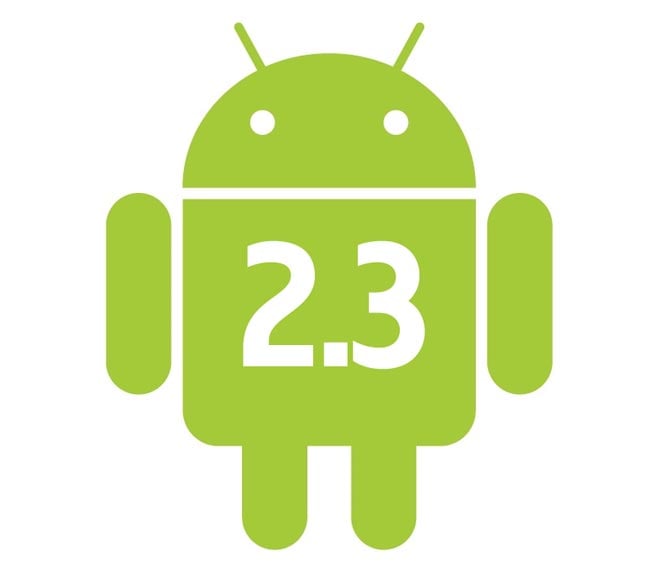 Yes, Android 2.3 is a “major release”, and this patch will be available then.

There are no details on what Android 2.3 will be called or when it will be released, as soon as we get some more information we will let you guys know.