Over the last hour Engadget has been receiving tips that Nexus One owners on the AT&T network were receiving updates for Android 2.2 FRF85 over the air. The updates were then later confirmed as official by Google and you should now see a notification in the bar to allow you to upgrade your device over-the-air. 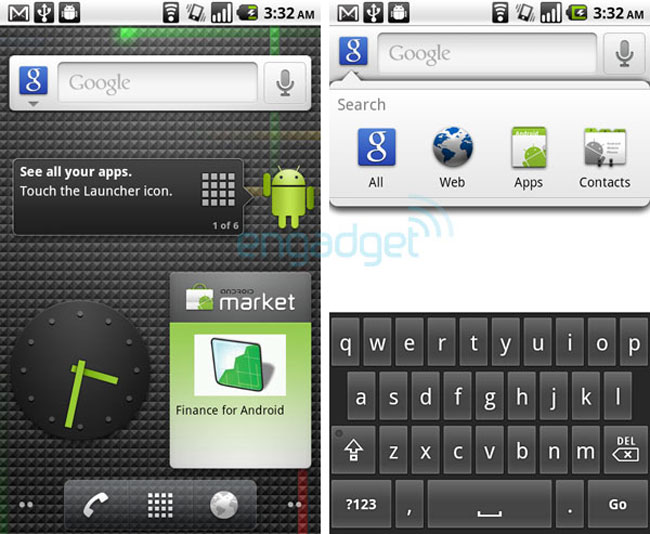 Heres a direct link from the Google’s servers to update from Android EPE54B to FRF85. The link is supposed to provide an update that will work on any Android build, but this has not been confirmed as yet. Have a look and our article on Android vs iPhone to see which smartphone and mobile platform is best for you.