The HTC Hero started to get Android 2.1 last month in Europe, although a couple of UK mobile carriers have yet to update the HTC hero to Android 2.1.

UK mobile phone operator Orange has just announced that the HTC Hero on their network will finally get Android 2.1 (Eclair) by the end of this week, the reason it has taken so long, according to Orange and HTC is due to testing. 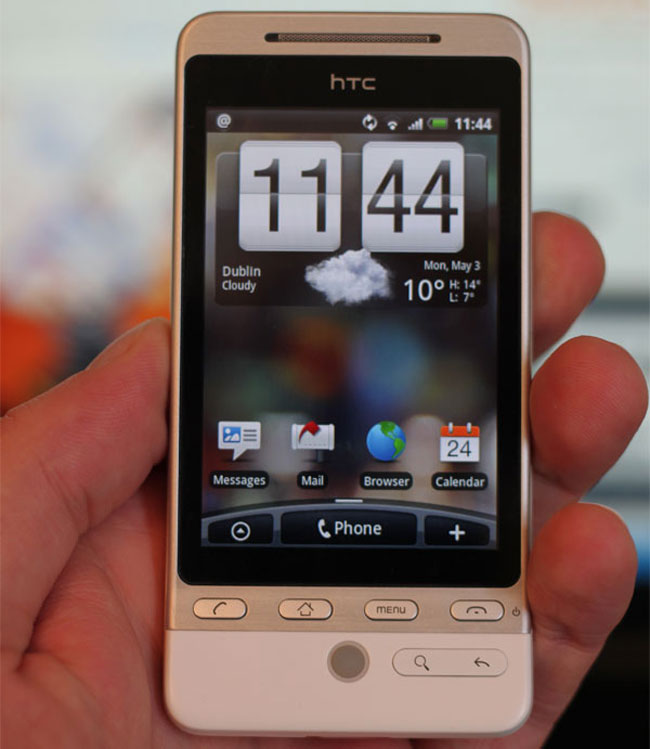 We apologise for the delay in Orange Hero customers receiving their Éclair update. Testing the update across European markets took longer than anticipated. However, we hope to receive final approval by the end of the week and Orange handsets should start updating from next week.

There are no details on exactly when the HTC Hero on Orange will get Android 2.1 next week, at least we know it should be by the end of the week. Have a look and our article on Android vs iPhone to see which smartphone and mobile platform is best for you.

Have a look at our HTC Hero Review.