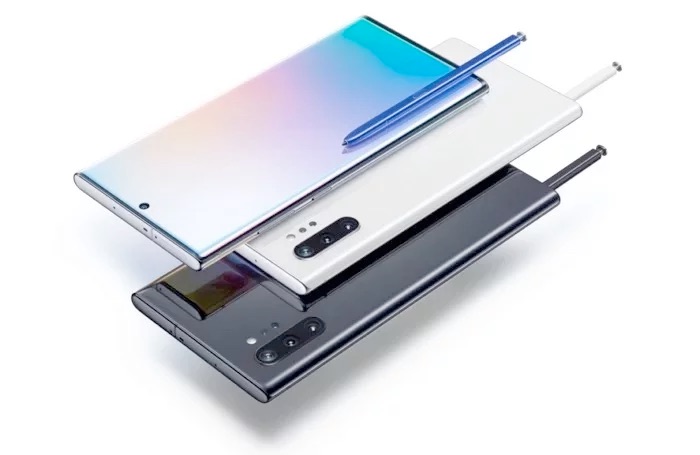 Samsung has now officially confirmed that the Android 10 One UI 2.0 beta is coming to the Samsung Galaxy Note 10 smartphones soon.

Samsung will launch the beta of Android 10 on their Galaxy Note 10 and Galaxy Note 10+ handsets and also on the 5G versions of the device.

As yet there is not any information on when it will land, although it may be this week, previous rumors have suggested the 24th for the release which is this Thursday.

You will need to register for the software through the Samsung Members app on the Galaxy Note 10 smartphones.

As soon as we get some details on the official release date for the Android 10 One UI 2.0 beta for the Galaxy Note 10 range of devices, we will let you guys know.