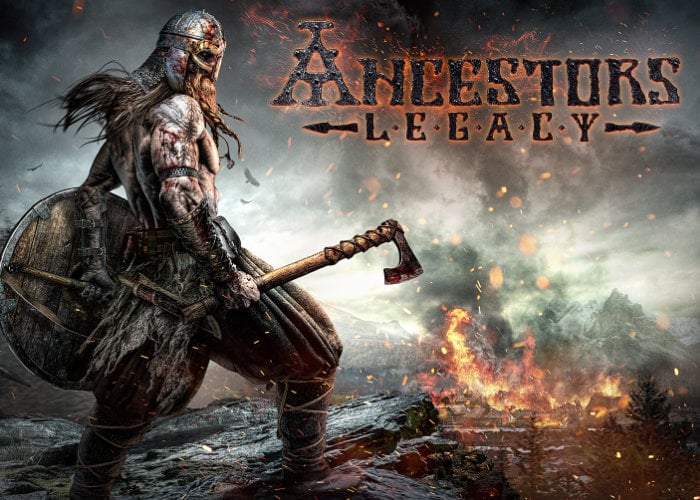 Ancestors Legacy is now available to play on the PlayStation 4 and Xbox One after originally being launched on PC systems via Steam during May 2018. Ancestors Legacy offers players a real-time strategy game created by Polish studio Destructive Creations and published by the 1C Company, providing both single and multiplayer modes.

“Ancestors Legacy – a squad-based real time strategy with a strong focus on tactics. Inspired by medieval European history, it brings to life four different nations and their conflicts, usually solved by war. Extensive single player campaign, skirmish fight and online battles. An RTS built for the controller right from the start.”

“The player has a choice to play the campaign scenario or multiplayer game in which he can choose to play one of the four civilisations: Vikings, Anglo-Saxons, Teutons, or Slavs (Saracens with the Saladin’s Conquest DLC). The game features a day/night cycle which changes the way factions play.”

“The game have a campaign or two for every nation. The Anglo-Saxon campaign have the likes of Edward the Confessor, William the Conqueror and Earl of Huntingdon. For the Vikings campaign the game is set in 793 and is divided in two parts. The first part is set during the raid of Lindisfarne’s monastery which was the fundamental beginning of Viking Age and serves as a tutorial. Once the tutorial is completed the other campaigns become available. The second part is set in 892 and is dedicated to Rurik, a Varangian chieftain during the Ladoga campaign. The Slavs and Teutons have a campaign each. During the campaigns, the AI is brutal because it is able to replace losses and send large armies to your base.”