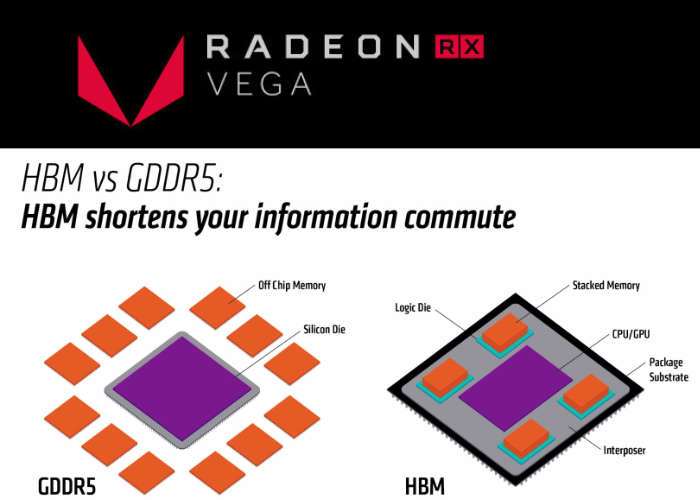 AMD has this week revealed more details about its AMD RX Vega architecture during the Beijing tech summit announcing the RX Vega graphics cards will feature both four and 8 GB of memory.

The RX Vega cards are the highest performers in their next generation product stack, which features rebrands of their RX 400 line series of cards to the new RX 500, explains the Tech Power Up website which explain more about the news :

As soon as more details are announced by AMD we will keep you up-to-date as always but for now jump over to the official AMD website for further details of the RX Vega range and technology.