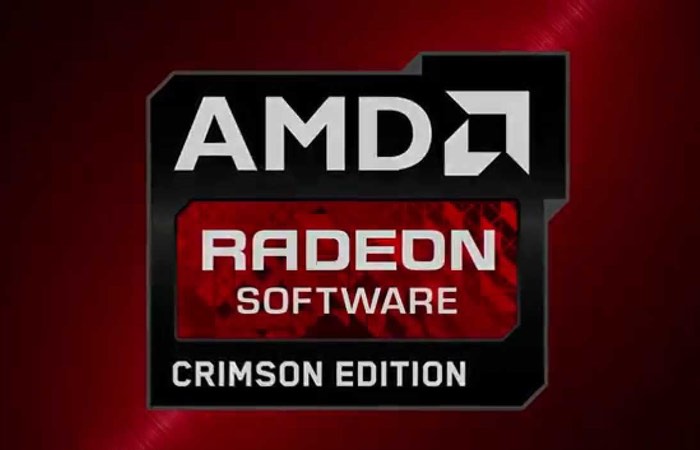 Over the weekend AMD has announced the release of new Radeon Software Crimson Edition 16.9.1 Beta drivers which have been optimised for DirectX 12 games, providing a number of tweaks, fixes and performance enhancements.

Specific games that have received extra attention include “Deus Ex: Mankind Divided,” as well as adding AMD CrossFire support via profiles for the DirectX 11 renderer of DOTA 2.

– A small number of 144Hz non-FreeSync enabled displays may exhibit flickering during gaming or on desktop.
– FreeSync may stay enabled while on desktop causing flickering.
– Grand Theft Auto V™ may experience an application hang after loading story mode.
– DiRT™ Rally rain drops may flicker when using high or ultra in game settings.
– DOOM™ may experience a hang on game exit in some limited AMD PowerXpress configurations.
– Total War™: Warhammer may experience negative AMD CrossFire scaling on some Radeon RX 400 series configurations.
– GPU utilization may remain high when idle after running SteamVR performance benchmark.
– Pixel format options may be missing from Radeon Settings for some limited system configurations on Radeon RX 480 graphics.
– Radeon Software may intermittently fail to install or hang on some AMD CrossFire configurations. If this happens users can reboot and re-install without issue as a workaround.
– Some Radeon RX 400 series graphics products may experience high GPU usage when resuming from sleep.

The drivers are now available for :