AMD has just released some eye candy shots of its new monstrous graphic card the AMD Radeon HD 6990. Unfortunately both the specifications and release date for the new card are still to be released.

However the new AMD Radeon HD 6990 will undoubtedly be created from two power-optimised HD 6970 GPUs combined on to one PCB. Creating 3,000-plus shaders, 4GB of onboard memory and 300GB/s of combined memory bandwidth to power those PC games. 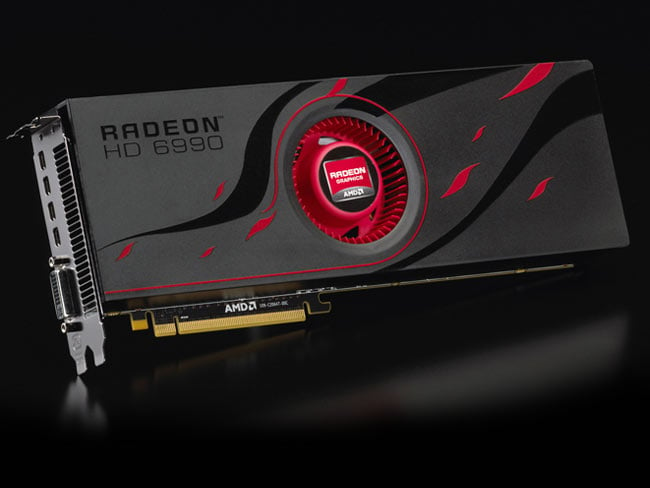 With such a massive about of memory to power the new AMD Radeon HD 6990 is expected to draw around 300w of power. So if you are thinking of upgrading to one of these bad boys when they are launched you might need to check your power supplies are up to delivering the extra power required. 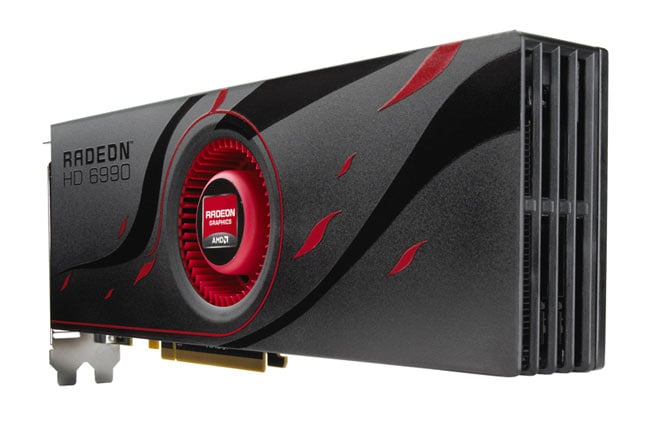