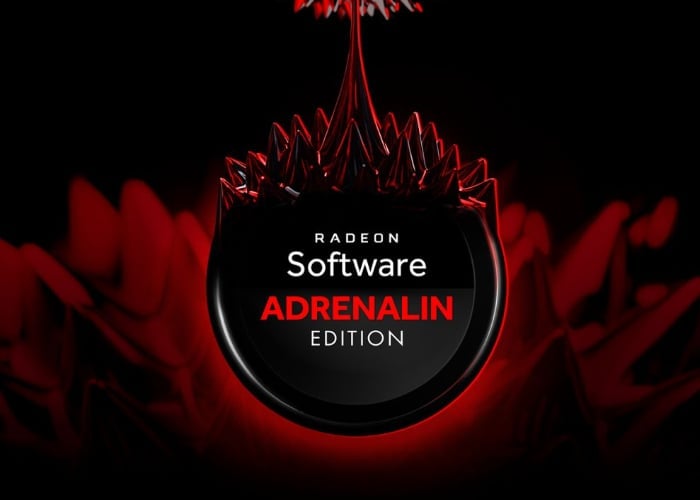 AMD has this week released its new Radeon Adrenalin 19.6.2 driver which includes enhancements and tweaks to improve the support for the Vulkan API on Radeon GPUs. Issues fixed with the latest Radeon 19.6.2 drivers include :

– Wireless VR may experience performance drops across multiple game titles on some Radeon RX 400 and Radeon RX 500 series graphics products.
– Performance Metrics Overlay may fail to enable or may be disabled when toggling Radeon Overlay while in game.
– A TDR may occur when exiting some gaming applications that are using DirectX12 API when multiple displays are connected and in clone mode.
– Microsoft PIX tool may fail when a GPU is connected using AMD XConnect Technology.
– Crackdown 3 may experience an application or game hang on Radeon R7 370 series graphics products.

VK_EXT_host_query_reset
Allows resets of queries from the host, rather than on the GPU.
VK_EXT_full_screen_exclusive
Gives applications explicit control over exclusive full-screen modes (this is for instance useful for HDR support).
VK_AMD_display_native_hdr
Exposes FreeSync2 capabilities for improved HDR support.
VK_EXT_separate_stencil_usage
Separates the usage flags for depth/stencil aspects of a depth/stencil image making it possible to restrict/expand the usage relative to the depth aspect.
VK_KHR_uniform_buffer_standard_layout
Provides more flexible alignment for uniform buffers, enabling among other things, the usage of std430 layouts in Vulkan.

For a full list of every update, tweak and improvement jump over to the official AMD website via the link below.