A team at the Georgia Tech School of Electrical and Computer Engineering have been developing a new type of technology which combines sensors and antennas that can be created on paper using inkjet technology to scavenge energy to power small electronic devices.

The paper based sensors and antennas are then combined to create an energy scavenging system which can take advantage of FM radio to radar, a range of 100 Mhz to 15 GHz or higher. Capturing the energy and converting it from AC to DC which it can then store in batteries. 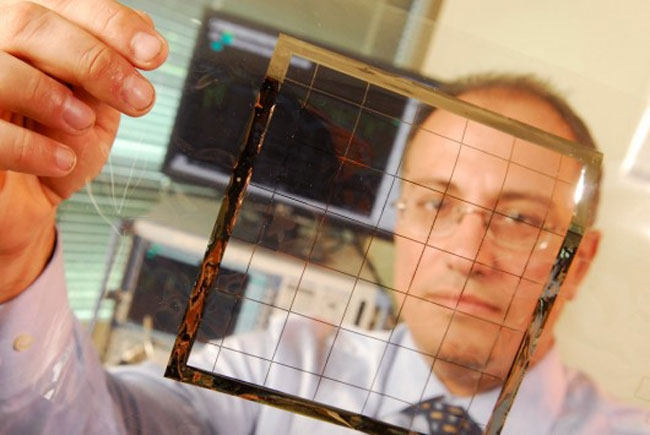 During their testing the team has been able to use the new sensors and antennas to generate hundreds of milliwatts by harnessing the energy from TV bands and multi channel devices will be able to increase this even further.

“There is a large amount of electromagnetic energy all around us, but nobody has been able to tap into it,” said Tentzeris. “We are using an ultra-wideband antenna that lets us exploit a variety of signals in different frequency ranges, giving us greatly increased power-gathering capability.”

Devices using scavenged energy could also be assisted by other methods of charging such as solar power say the team allowing for the devices battery to be charge both in the night and day.