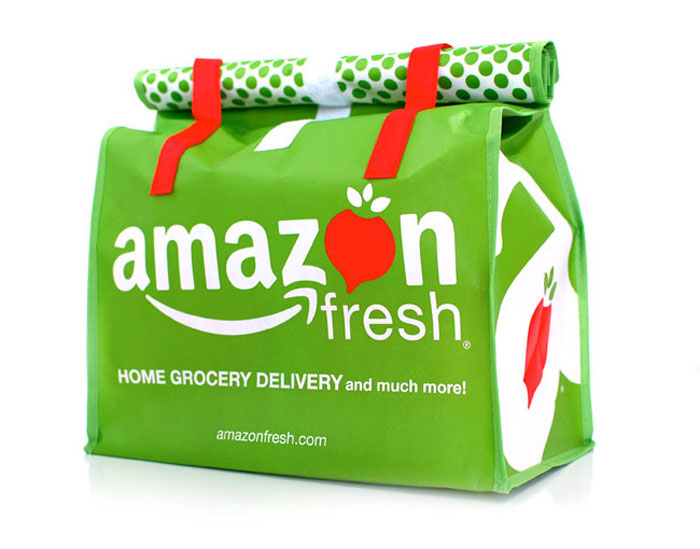 AmazonFresh is a service that will deliver all sorts of grocery items. Products range from fresh meat, dairy, and produce to dry goods and everything in between. Users of AmazonFresh go to the website and pick what they need and it will be delivered to their door by tucks the same day or the next day.

AmazonFresh does require a yearly subscription to use. The subscription is $299 per year. That subscription does bring access to the grocery delivery serve, and Amazon Prime. Prime means you get free or cheap shipping on Amazon and access to streaming video as well. It’s unclear at this time how well Amazon competes on price for grocery items you could buy in your local store. Amazon CEO Jeff Bezos also said in the past that Amazon didn’t need to make money on its grocery service, it only needed to not loose money.