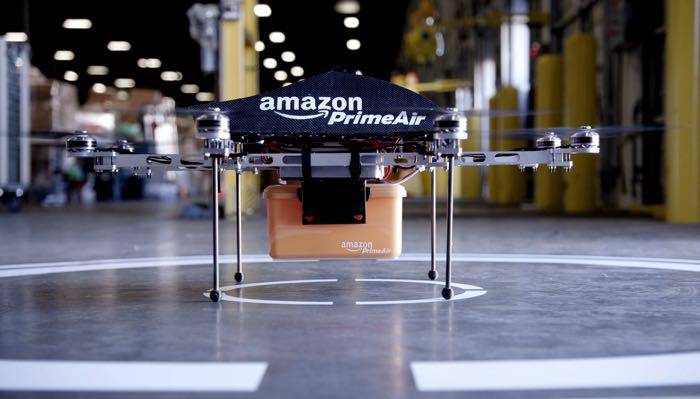 Amazon finally managed to get approval from the FAA in the US to test out its Amazon Drones back in April and now the company wants to make sure that individual states stay out of drone regulation.

Amazon has said that states and local communities should be be allowed to regulate drones and the regulation should be done by the Federal regulators.

“Given the interstate nature of UAS operations, states and localities must not be allowed to regulate UAS that the FAA has authorized, including with respect to airspace, altitude, purpose of operations, performance and operator qualifications.”

Amazon is obvioulsy looking to get its drone deliveries off the ground and if the company had to seek individual regulation in each different state, then it could take a considerable amount of time to get approval by all states.

If Amazon is able to convince the regulators that all regulation should be done at federal level, then it would mean that the company could get its Amazon drone program approved quicker than having to deal with individual states.