Amazon is attempting to increase sales of its popular e-book readers, the Amazon Kindle, as well as being able to buy the Kindle from Amazon’s website, and stores like Target which started selling the Kindle in June, you will now be able to purchase it from Best Buy.

Amazon will offer both kindle WiFi and Kindle 3G at Best Buy stores, and they will add the larger Kindle DX at a later date. Amazon is attempting to sell the Kindle in stores in a move to boost sales, it had previously only sold the Kindle though its online stores. 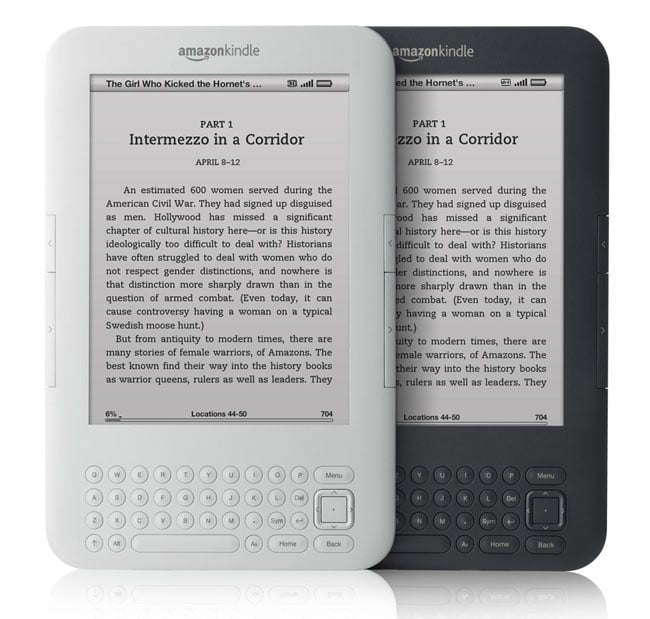 With many other e-book readers available in various stores, like the Sony e-reader, this is a smart move for Amazon who will now be able to compete in the offline market.