Amazon are expected to announce some new Kindle tablets later today, and now Amazon has teased the new devices in a TV commercial during the NFL season opener.

The video below shows the new commercial with the new devices featured, and it looks like there will be two new 7 inch Kindle devices announced later today. 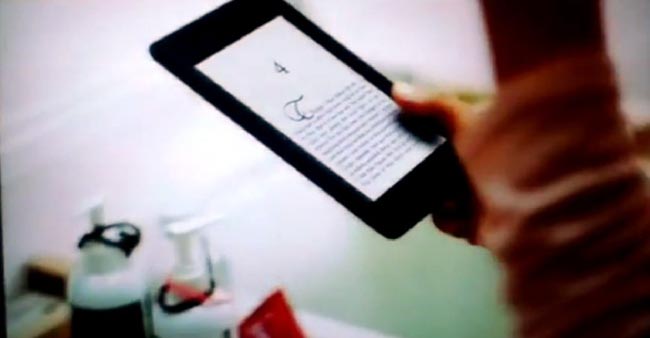 We will have full specifications and details on Amazon’s new Kindle devices when they are officially announced later today, the press event kicks off at around 10.30am Pacific Time.