The WikiLeaks website, which has been responsible for much of the news over the last week, after it leaked US government information, was forced to move from its host recently, and it decided to move to Amazon servers.

The site moved because it was under a number of distributed denial of service attacks, and obviously thought that Amazon’s server would be able to cope with the attacks. 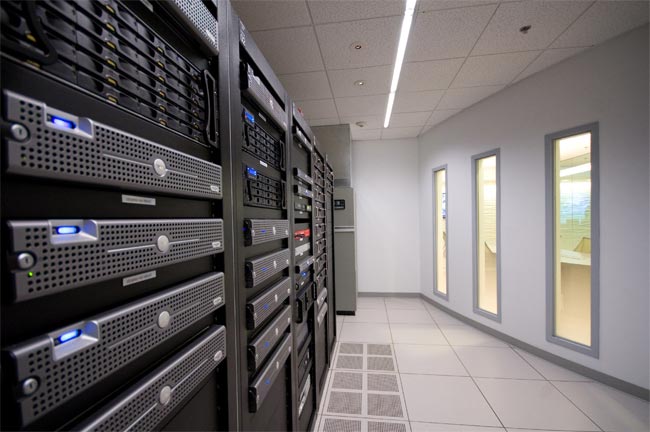 Just 24 hours after WikiLeaks moved to the Amazon servers, the site has now been removed by Amazon, after the came under pressure to remove the site.

US Senator Joe Lieberman, who is chairman of the Homeland Security and Government Affairs Committee, has said that his staff had contacted Amazon for an explanation on why the decided to host the WikiLeaks website.

“I wish that Amazon had taken this action earlier based on WikiLeaks’ previous publication of classified material,” Lieberman says in a statement. “The company’s decision to cut off WikiLeaks now is the right decision and should set the standard for other companies WikiLeaks is using to distribute its illegally seized material.