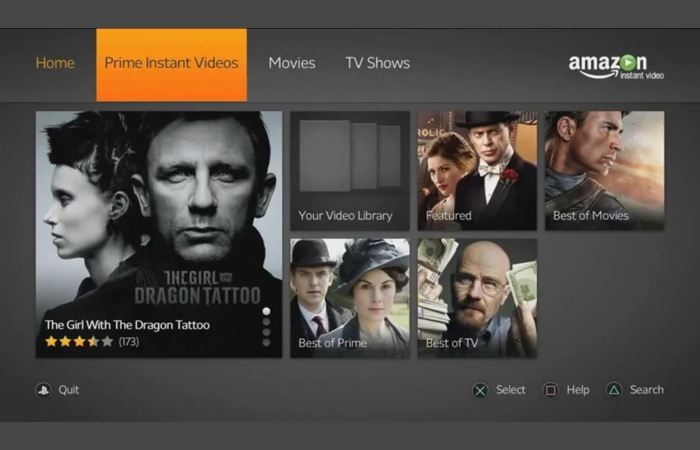 Ready for its launch in the UK Amazon has announced that viewers will be able to enjoy the first seasons of Arrow, The Following and Revolution via the Amazon Prime Instant Video service within the next few days. With series such as Hostages and The 100 arriving in 2015, with subsequent seasons of all five shows added afterward.

“Prime Instant Video – Britain’s largest subscription streaming service – will give you instant and unlimited access to over 15,000 digital movies and TV episodes. Watch instantly, anywhere by streaming from Amazon.co.uk or via hundreds of compatible devices from Kindle Fire, iPhone and iPad to smart TVs, Blu-ray players and games consoles.

Prime Instant Video will give you unlimited access to popular TV shows like Dexter and Prison Break, exclusive movies such as The Hangover: Part 2 and Friends with Benefits, and exclusive hit TV shows like Vikings and The Walking Dead. There will always be something great to watch with new titles added every week.

As a valued Prime member you will be able to start streaming videos at no additional cost beginning February 26, 2014 and your Prime annual fee will not change until you renew. After that, your membership will continue for the new price of just £79 per year (passing on £41 in annual savings compared to adding a separate streaming membership). “

For more information on the new Amazon Prime Instant Video service in the UK jump over to the Amazon website for details.