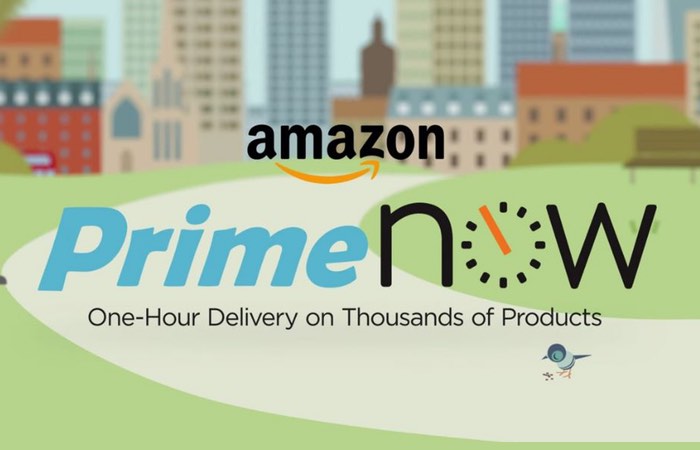 Amazon has today announced that it has expanded the number of London postcodes that are now eligible for one-hour delivery using the new Amazon Prime Now service.

The new locations within London for one-hour delivery follow on from the rollout of the service in Wimbledon back in June of this year. Amazon explains a little more :

Londoners can choose from thousands of everyday items such as toilet paper, batteries and toothpaste, to last minute party essentials such as beer, snacks and fizzy drinks as well as other popular items like games consoles, gadgets and gifts, delivered right to their door in an hour or less.

The fastest London Prime Now delivery to date was a NETGEAR Wi-Fi Range Extender which was ordered at 10:32am, shipped from Amazon’s Bow delivery station and delivered at 10:44am to a postcode in Canary Wharf.