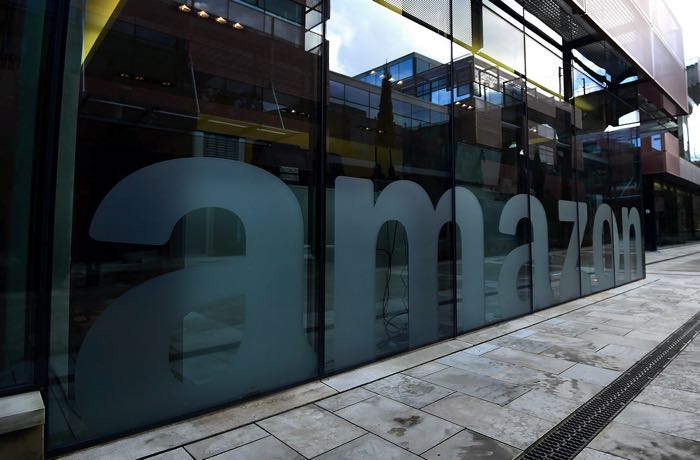 Amazon is currently in the process of building a development team with the aim of creating its very first Amazon PC game.

Amazon has been advertising for developers via a sponsored post over on the gaming website Gamasutra, requesting that any interested developers apply to join the team.

Amazon has already signed-up a number of developers from AAA games studio’s explaining:

“Amazon is committed to gamers, and building great teams who are excited to use Twitch, the AWS cloud, and technical innovation to radically evolve gameplay. We believe that games have just scratched the surface in their power to unite players and will produce some of the future’s most influential voices in media and art.

The team is made of former Portal, World of Warcraft and BioShock creators, and we’re building a team of top talent for an ambitious new PC game project using the latest technology. Our team in Seattle has worked on a lot of other great titles like Half Life 2, Left for Dead, Dota 2, Halo, Infamous, Shadows of Mordor and The Last of Us.”.

For more details on the games development positions available at the Amazon Studio jump over to the Amazon job listing on the Gamasutra website.