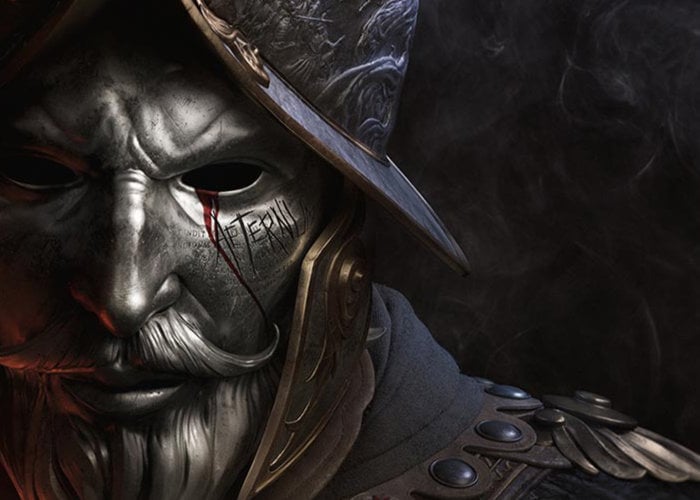 Amazon has today announced that their new highly anticipated New World MMO video game will be launching next year during April 2020 and is now available to preorder offering a chance for gamers to bag a few extra bonus goodies before launch, to help you in your adventures.

“Legend has led generations of explorers to the supernatural frontier known as Aeternum. Rich in a powerful substance known as Azoth, which many believe to be the source of eternal life, Aeternum has beckoned both the pure of heart and the wicked to its shores. When we set out to create Aeternum, we envisioned a landscape of diversity and contrast. A vast environment where incredible natural beauty and supernatural impossibilities coexist. Concept art was used extensively to refine the tone and atmosphere we were striving to achieve, here are some examples of that early work. “

“Fate has summoned you to the shores of Aeternum, the Eternal Isle. Overcome the brutal legions of The Corrupted and draw battle lines with competing players in this land of danger and opportunity. In a land hell-bent on your destruction, what will you do to survive? Strike out alone to forge your own heroic path, or band together, fortify, and fight. Get a jump start on your adventure to Aeternum. Pre-Ordering the Standard Edition or Deluxe Edition of New World not only comes with exclusive bonus content, it also allows you join the Closed Beta, starting in April 2020.”

Preorder and learn more about the Amazon New World MMO video game over on the official website by following the link below where more media, videos and information is available ahead of the game’s launch next year.