Amazon has launched it first mobile game for Google’s Android platform and Apple’s iOS platform, the game is called Air Patriots, and it was developed by Amazon Game Studios.

According to the press release, Air Patriots is a new type of tower defense style game, which unique gameplay, have a look at the video of it in action below. 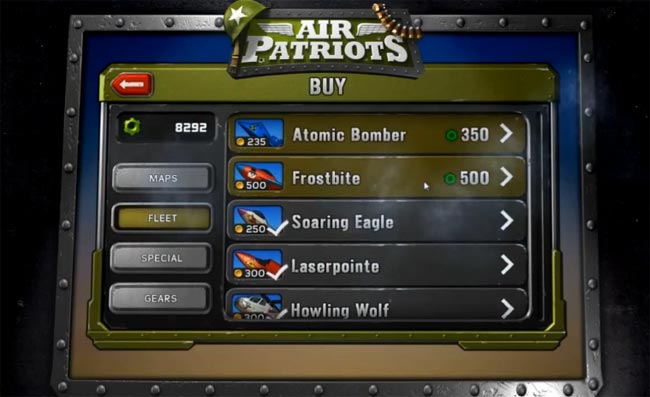 “When we created Air Patriots we wanted to make a game that was easy and engaging, and the simplicity of drawing paths for planes was something we thought would appeal to players,” said Ernie Ramirez, Executive Producer at Amazon Game Studios. “We think customers will find Air Patriots both familiar and fresh, with a degree of challenge that keeps them engaged and enthused to play more. We are very excited to bring Amazon customers Air Patriots today, and Amazon Game Studios looks forward to bringing our fans even more great games in the future.”

Air Patriots is available for Android smartphones and tablet as well as Apple’s iPhone and iPad , you can find out full details about the game over at Amazon.