Yesterday Amazon announced their first tablet, the Amazon Kindle Fire, which runs on Google’s Android OS with a custom user interface, and features a 7 inch IPS touchscreen display with Gorilla Glass, plus a dual core processor.

The video below give us a good look at the new Amazon Kindle Fire Tablet, along with the UI, some of the apps, plus movies and music, and it certainly looks very interesting from the video. 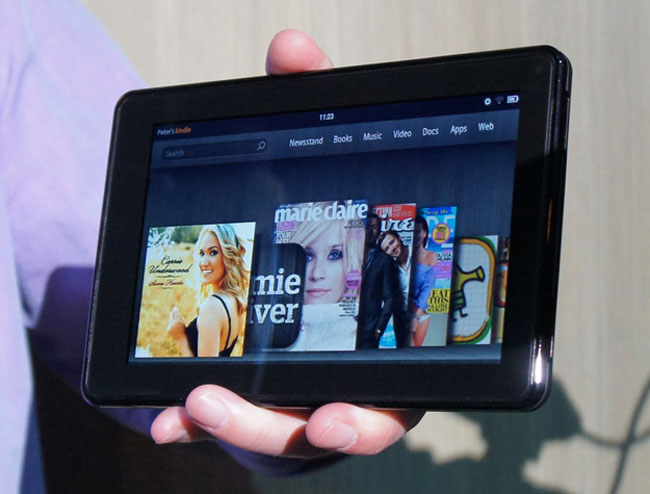 The Amazon Kindle Fire tablet will go on sale on the 15th of October, but it is available to pre-order from Amazon for $199.99.