Late last month Amazon took the wraps off a new Amazon Kindle Fire HDX tablets which are powered by a 2.2GHz Qualcomm Snapdragon 800 processor supported by 2GB of RAM and a choice of 16GB, 32GB OR 64GB of storage.

The two new Amazon Kindle Fire HDX tablets are identical apart from the screen size which is 7 inch on one and 8.9 on the other and have been designed to replace the existing generation of Amazon Kindle tablets. 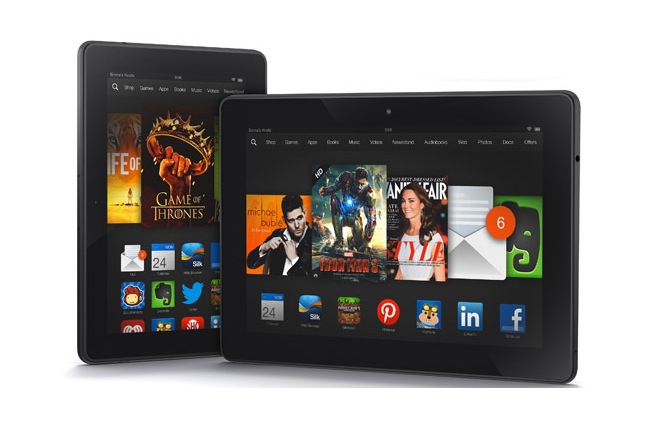 If you are looking to get your hands on the new Amazon Kindle Fire HDX tablet when they launch in the UK on November 13th. You might be interested to know that preorders have now opened on the Amazon website allowing you to make sure you allocate yourself one of the early stock and receive it on launch day. 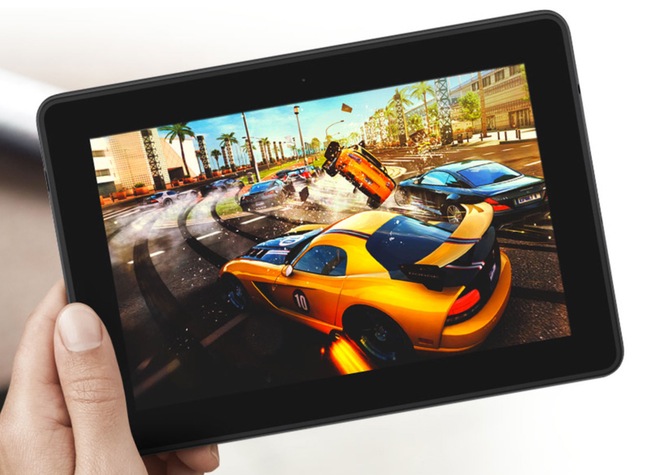