RIM has only just announced the BlackBerry PlayBook tablet, and already we know of at least one application that will be available on the new RIM tablet.

Amazon has just announced that they are launching a version of their Amazon Kindle app for the BlackBerry PlayBook. 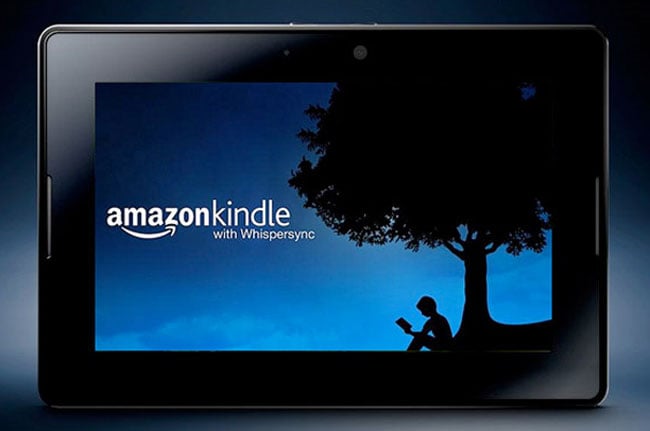 ‘When you buy a Kindle book, you can already read it on iPhone, iPad, Android, PC, Mac, BlackBerry, and of course on your Kindle, Kindle 3G, and Kindle DX,” said Dorothy Nicholls, Director, Amazon Kindle. “We’re very excited to add the new BlackBerry PlayBook to that list. As with our other Kindle apps, the BlackBerry PlayBook app will be free and will incorporate our WhisperSync technology so you can seamlessly switch between devices. Our vision is ‘Buy Once, Read Everywhere.’

The Amazon Kindle App for the Blackberry PlayBook will be available when RIM’s new tablet goes on sale.