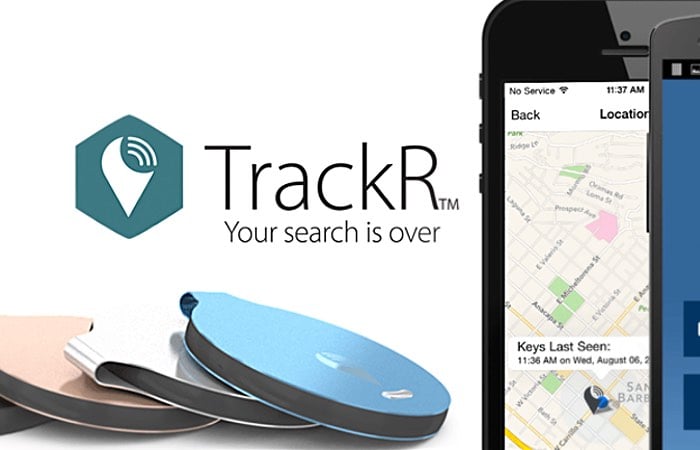 Reuters has this week reported that Amazon has invested between $250,000 and $500,000 in the tracking company TrackR, that create small Bluetooth trackers that can be linked to the companion smartphone application to alert you when your keys, wallet and baggage gets left behind or forgotten.

The investment by Amazon could indicate that the TrackR technology might be integrated into the Alexa virtual assistant technology which is currently available in the US and is expected to rollout further afield over the coming month and years.

Unlike its rivals, Amazon allows non-Amazon devices to integrate Alexa technology. The investment in TrackR came through Amazon’s $100 million “Alexa Fund,” which invests in and supports technologies that broaden Alexa’s abilities. Amazon has made roughly 15 investments so far through the Alexa Fund, including The Orange Chef, which helps connect kitchen prep devices, and Garageio, which makes a connected garage door opener.

Santa Barbara, California-based TrackR uses Bluetooth technology to help track lost items. Users put a small chip on an item, such as a wallet or TV remote, and can order those products to make a sound through their phone so that they can be found. The Alexa partnership will give the TrackR service a voice response capability and will also integrate in the other direction and enable people to find their lost items via the Echo. TrackR raised $8.7 million last year in a Series A round led by Foundry Group.

As more details are announced via Amazon on the integration with Alexa we will keep you updated as always.